Mrs. Doyle(VGGF017) was born in the Gattaca on February 10, 2004. Her mother was Risca, and her father was Izit, who were the dominant couple. Her litter-mates were Mary Pat(VGGF016), Father Ted(VGGM018), and Jackie Chan(VGGM019). She lived in the Gattaca until she was evicted in December 2004, when she was only a teenager, along with Mary Pat, Zorilla, Kleintjie, Fenodree, and Gringo. They teamed up with Young Ones males.

Those males were Aragorn, Eddie, Khoi Khoi, Zulu, Ndebele, Venda, and Grog, and together they formed the Commandos. After numerous fights for power, Zorilla and Aragorn became the dominant pair. Mrs. Doyle was later evicted and was Last Seen on June 22, 2006. 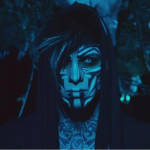 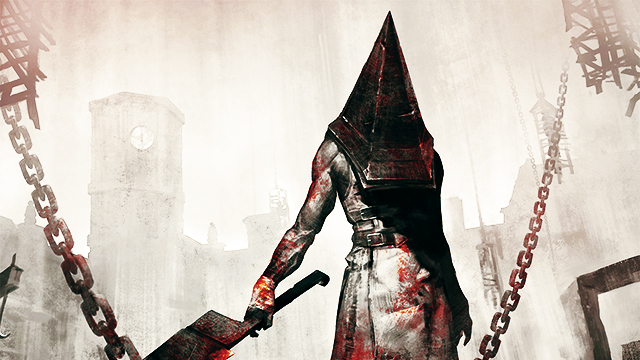