Penetrant(VWF146) was born on November 25, 2009, in the Whiskers. Her mother was Ella, and her father was Thundercat. Her litter-mates were her three brothers Princess Madcat(VWM143), Rosie(VWM144), and Chester (VWM148), and two sisters named Blonzig(VWF145) and Naggapatzi(VWF147). They survived through their first few weeks and started foraging with the adults. Ella gave birth to a new litter in March, making Penetrant and her litter-mates no longer the pups of the group. She wasn't old enough yet to help her mother out with the new pups. Penetrant and her litter-mates survived to adulthood and started helping out around the mob. Penetrant started babysitting the new pups and taking a guard post while out foraging. She was evicted for the first time in March 2011 by her sister Oriole, who was pregnant. In June, her mother Ella was overthrown by Oriole, but she was ousted by her younger sister Enili, who became the new dominant female. Enili started to evict females from the group, starting with Ella and Oriole and the rest of Penetrant's sisters including Naggapatzi and Blozig. Penetrant managed to stay on Enili's good side and avoided eviction. Still, sadly, she died in August 2011 of unknown causes. 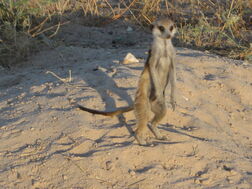 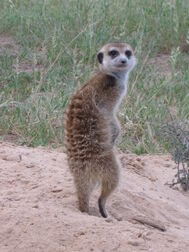 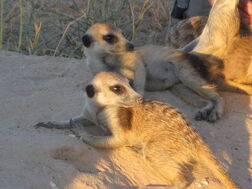 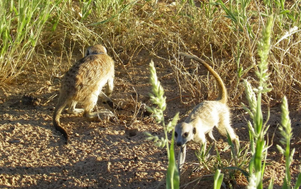 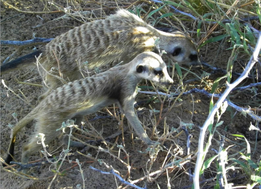 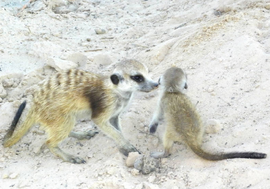 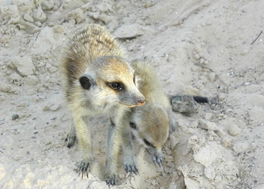